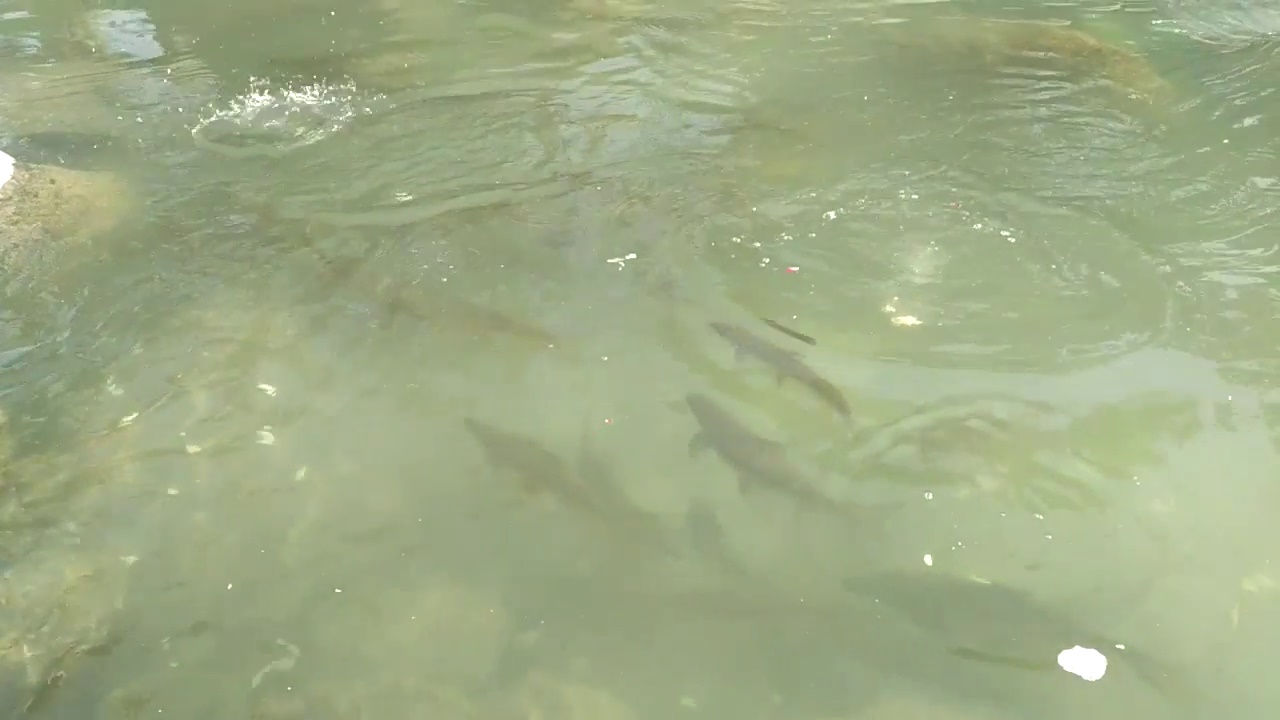 Macchial Lake is situated in Mandi District of Himachal Pradesh.  The lake is named after one of the avatars of Vishnu, named Macchendru Devta a Matasya (Fish) Avtar of Lord Vishnu. Therefore, this lake is considered sacred by the devotees.  This picnicking spot lies 7 km from Joginder Nagar town, the nearest railhead also.    On weekends, tourists and pilgrims arrive here.  The pilgrims worship the fish inhabiting the lake waters. Waters of Gugli Khad meet that of Uhl River. Other attractions that you may find fascinating are the temples dedicated to Lord Vishnu.  You can explore the area and enjoy the magnificent vista all around.  Fishing in the lake water is strictly prohibited.

Other Places of Interest in Jogindernagar and nearby are :-

Haulage-way Trolley.   This is an attraction of Jogindernagar as this is the only one of its kind in India.  This haulage-way trolley goes from 4,300 feet to up to 8,000 feet using cable wire and runs on railway track.

Winch Camp. This is the highest hill station of Joginder Nagar at a height of 2400 metres. A trolley track goes from Winch camp (8,000 feet) to Head-gear (8,300 feet) and then through haulage-way descends down to Barot. The three-kilometre narrow gauge track from Winch Camp to Head Gear is the highest railway track in India (8,300 feet).  However, it is currently non-functional.

Barot.  A beautiful place, an angler’s delight.  The main reservoirs on Uhl river for Shanan and Bassi hydel projects are situated here.

Bir-Billing.  There are lots of Tibetan Buddhist monasteries in Bir Billing (8,600 ft.).  It is also the place for hang-gliding sports.

Shanan Power House. One of India’s first hydroelectric power projects was built in 1932.

Narrow-gauge Railway. The narrow-gauge railway, from Pathankot to Joginder Nagar.  Also called the toy train.  This railway line has been nominated for inclusion in UNESCO’s cultural heritage list. It is one among the highest railways in the world with the highest station at Ahju (4,236 feet).· Bassi Power House. The generation cost of this powerhouse is the cheapest in India.

Banderi deri Temple and Kila Karanpur.   Banderi temple is situated on the hill to the north-west of Joginder Nagar.  This temple is seen over a peak of the same name, Banderi Temple and is situated at a height of 5225 meters.  In the festivals of Navratri, a public lunch is organized.  Nearby the temple you can also visit the Karanpur Fort.  This is an abandoned fort of Raja Karan Sen, son of Raja Joginder Sen.

Tarangari Mahadev.   A holy place dedicated to Lord Shiva, near Yora, on the way to Bhalaridha, this is a place where 3 water streams merge to form Rana Khadd, a major water stream.

Dhelu. Paragliding spot where joyrides are enjoyed.· Lakshminarayana Temple: A very old temple said to be built by Pandavas dedicated to Lord Lakshminarayana.

Mata Chaturbuja Temple.  A temple situated nearby Basai Dhar village and is one of the oldest temples of this town. It is a historic temple which is believed to be the creation of the Pandava brothers.  It is situated at a height of 4830 meters.

Baijnath Temple. This temple is located 21 kilometres away from the city and is a temple built in the memory of Lord Shiva. 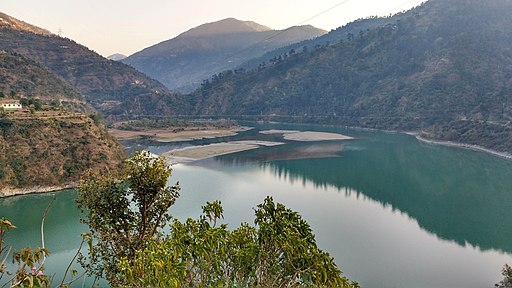 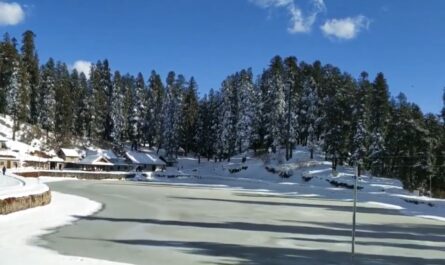 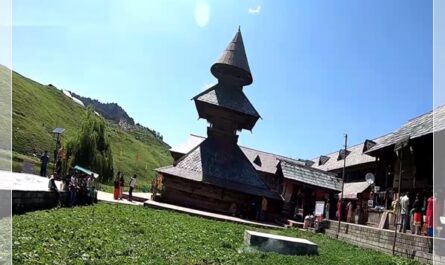