Manimahesh Lake is a large elevation lake, situated at an altitude of 4,080 metres (13,390 feet )), at the Bharmour subdivision of Chamba district of HP. It’s spiritual significance because this lake is deemed beside the most famous and sacred Mansarovar lake in Tibet.

The Manimahesh Lake is considered very holy by the people of Himachal and other areas and a pilgrimage trek is undertaken throughout the month of August/September corresponding to the month of Bhadon based on the Hindu calendar, on the day of the new moon. This pilgrimage has been declared as a state-level pilgrimage from the Government of Himachal Pradesh.

The lake is also the source of a tributary of the Budhil river, also called ‘Manimahesh Ganga’. Near the end of June with ice starting to meltdown, numerous tiny streams divide anywhere, which along with the lush green mountains as well as the plethora of beautiful wild blowers that blossoms give the location a really impressive view.

Manimahesh Story of Shiva and Parvati

As per a belief, Lord Shiva remained here along with his consort Parvati. The water cascades sprang from his matted hair and formed the Manimahesh lake. The lake is in the shape of a saucer having two different pieces. The bigger section has freezing cold water, also known as the ‘Shiv Karotri’ (the bathing area of Lord Shiva). The smaller portion of this lake, which can be seen concealed by bushes, has warm water also can be known as ‘Gauri Kund’, the bathing area of Parvati, Shiva’s consort. Thus, women and men bathe in various areas of the lake.

The Manimahesh lake can be approached via three different routes or paths. Pilgrims coming from Lahoul and Spiti come via the Kugti pass. The starting point being the Biyadi Pull or Bridge, near Trilokinath. Pilgrims in Kangra and Mandi come to Manimahesh yatra, trekking through the Karwarsi pass or Jalsu pass passing through Tyari village, near Holi at Bharmour. The simplest and popular route is off course by Chamba through Bharmour. The most popular is the Bharmour-Hadsar-Manimahesh route that entails a 13 kilometres trek from Hadsar village into the Manimahesh Lake. The maximum elevation touched during this trek is 13,501 feet and it requires two days with an overnight stay at Dhancho.

Day One: For all those coming from outside Himachal Pradesh, one has to reach Pathankot either by Bus or Train. There are local Taxis and buses that are available at Pathankot and one can easily reach Dalhousie that is 80 kilometers. Night halt can be at Dalhousie.

Day Two: Dalhousie into Bharmour.
A day or two can be spent at the beautiful hill station of Dalhousie. Thereafter one can begin the journey for Bharmour passing through the lovely Kalatop Wildlife Sanctuary as well as the very popular hill station, Khajjiar that’s also known as mini Switzerland. Reach Bharmour which is 86 km from Khajjiar. Being a hilly road, the drive from Khajjiar will take anything between 3 to 4 hours.

Day Three: Bharmour into Dhancho.
The following day take a taxi that will take you out of Bharmour into Hadsar that is 14 kilometers. It is from Hadsar that the trek begins. The entire distance from Hadsar into Manimahesh is 13 kilometers that may be carried out in a single day or just like a lot of men and women remain overnight in Dhancho. There are quite a few waterfalls within this trek however a massive waterfall in Dhancho known as Dhancho waterfall is very mesmerizing.

Day Four: Dhancho into Manimahesh.
The trek for your Manimaesh Lake is just 7 kilometers from Dhancho. Spend the remainder of the day taking parikarma of the lake, carrying a dip, also appreciating the picturesque beauty around.

Day Five: Manimahesh to Bharmour
An individual can reach Bharmour right after initially descending down and trekking until Hadsar and from there to Bharmour via a shared Taxi. 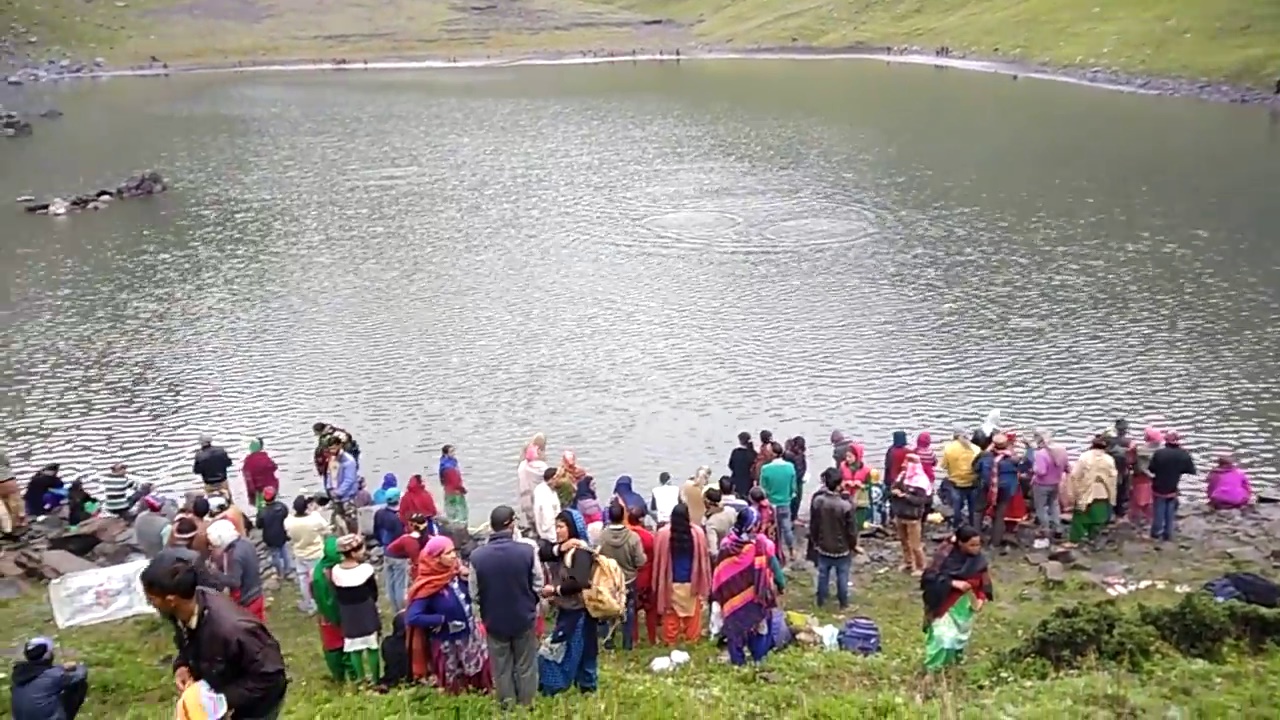 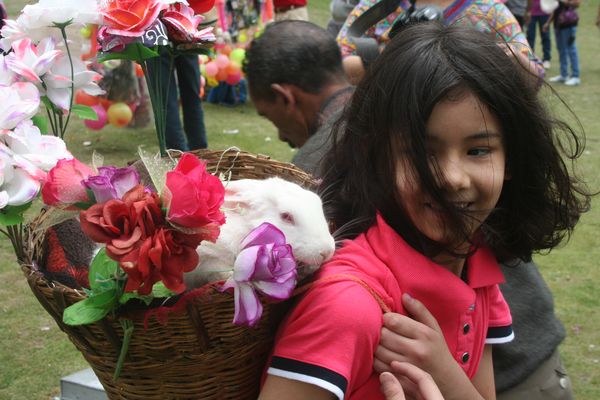 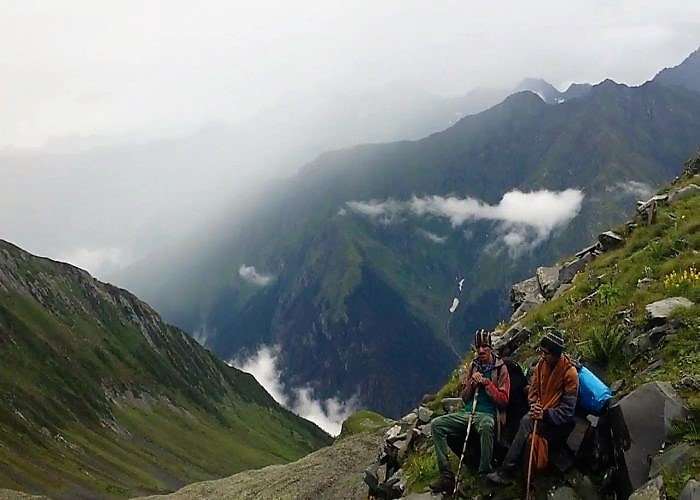