Danasur Lake  (also referred by many as Dehnasar, Dan Sar, Daina Sar Lake) is a high-altitude freshwater lake in Barot Valley, Himachal Pradesh.  It lies at an altitude of 14000 feet approx. above msl.  Though the lake is in Kangra District, it is approachable from Barot, near Joginder Nagar in Mandi District.

The lake is situated beside rocky cliffs of the top of the mountain and derives its water from the snow. The total circumference of the lake is 800 meters appx.  It remains frozen under a thick coat of snow during winters. Blizzards and hailstorms are common here due to the high altitude.
How to Reach Here
Barot which is a beautiful small tourist spot famous for anglers is just 12 kms away while Joginder Nagar is the nearest major town located at a distance of 20 kilometers.  Barot is well accessible through road up to Lohardi, the last road head which is 6 kms further north. The actual trek starts from Polling village located 9 kms from Barot.  The difficulty level of the trek is moderate to difficult.  The total distance of the trek is 14 kms uphill.  During winters it is inaccessible and opens only after June due until end of  September.
There are two alternate routes towards the lake in Barot Valley as follows :-
Ø  Jogindernagar-Barot-Lohardi-Polling-Dehnasar Lake.
Ø  Jogindernagar-Thaltukhod-Dehnasar Lake.
Trek via Lohardi is the most commonly used and shortest due to steep gradient. Thaltukhod trek is lengthier and time-consuming due to gentle slopes upwards. There is another route which is from the opposite side of the lake ie Lug Valley in Kullu District.  This is slightly difficult and can take more than 3 days to complete the trek using this route. The route is as follows:-
Kullu-Lag Valley-Sari Pass-Dehnasar Lake
Religious significance
According to Mythology, the lake is the abode of Goddess Parvati who is said to visit the lake in Bhadrapada month of Hindu calendar which generally falls in August or September.
Besides trekkers who are few in numbers, scores of pilgrims, mostly locals come here to offer their prayers.   Heavy woolens are required as temperatures here are generally less than 0 degree Celsius. In the mountains, weather changes suddenly and abruptly especially in the afternoon.  Trekkers and pilgrims are cautioned to take precautions with them before leaving for the journey.  During pilgrimage season which continues from July onwards, temporary accommodations and tents are raised up near the lake for the benefits of people.  Besides pilgrims and tourists/trekkers, shepherds are commonly sighted along the trek during the pilgrimage. 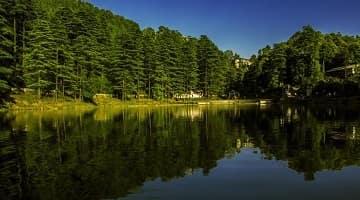 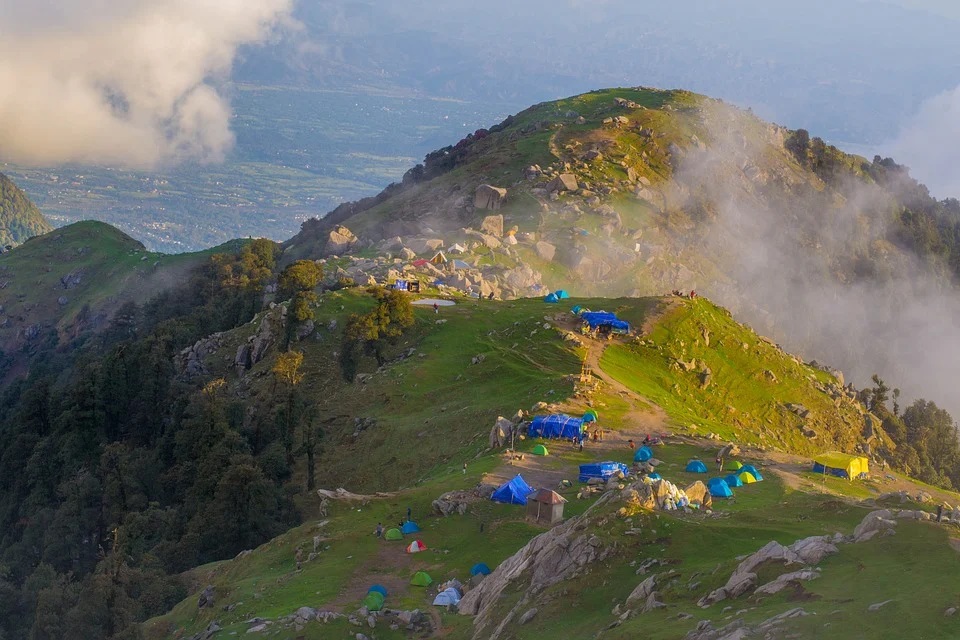